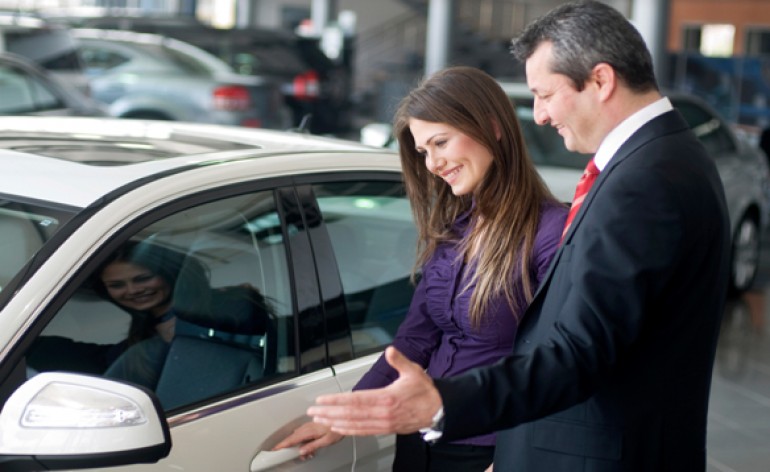 Earlier this month, the Financial Conduct Authority (FCA) released the final findings on the general insurance market study on GAP sale competition, together with rules.

The deadline remains 1st September when the new rules will come into force.

The FCA considers the proposal of four days in total, including the option to conclude the day after (the start of the deferral period) for customer-initiated sales, should be sufficient and “strikes the right balance”.

This deferral period cannot be waived even if a customer immediately purchases GAP after being given the prescribed information. The FCA added repeat customers “can also benefit from shopping around” at this stage.

This remains as the FCA has previously proposed:

3. that GAP insurance is sold by other distributors

5. when the policy can be concluded by the firm, “including the date on which the prescribed information was provided so that it is clear to the customer when the ‘clock’ started”.

The new rules are not incompatible with the Consumer Credit Sourcebook (CONC) or Consumer Credit Act and as such do not prevent consumers buying GAP on credit, despite opposition that two credit checks would be needed.

On the opposition to the in-force date of September 1, the FCA said that since it had been told 22% of vehicle sales took place in this month in 2014, “it is important that the remedy should apply from September, so that the increased number of customers purchasing vehicles will benefit from the remedy”.

The FCA has upped its cost estimate from £5m to £20m, said by the FCA to be within a “reasonable range and do not change our conclusion that the policy generates significant and ongoing net benefits for consumers”, estimated at £31m to £54m annually.

The FCA expects firms to set their own tolerances and expectations about what would be high levels of sales and what would trigger a review i.e. if a dealership or staff member’s sales were “outside the normal range”.

The FCA’s ‘GAP: competition remedy’ statement concludes: “We expect to see better consumer outcomes from more informed purchasing decisions and improved competition between add-on and standalone distribution channel, countering a “point-of-sales advantage” for dealers and the lack of transparency.