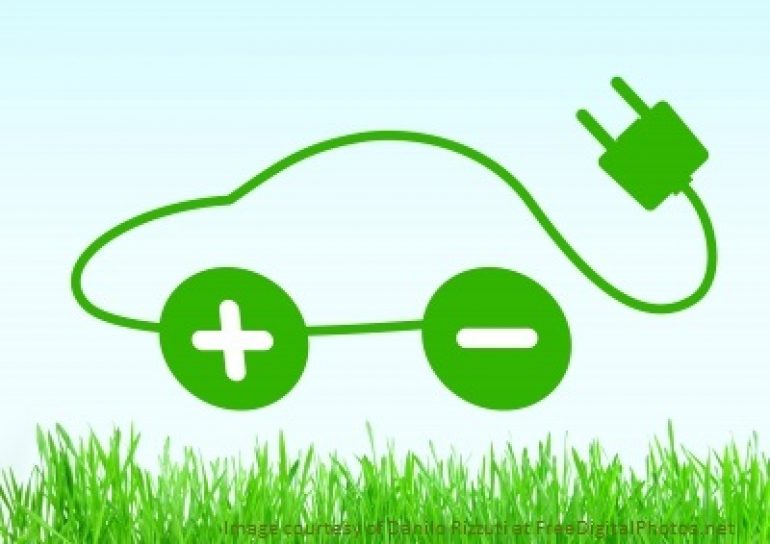 Monthly figures released by Society of Motor Manufacturers and Traders ( SMMT) reveal that electric car sales in the UK have seen a dramatic increase since 2014.

While only around 500 electric cars were registered per month during the first half of 2014, this has now risen to an average of around 2,400 per month during 2015 – with 2016 significantly outperforming the previous year so far. As a percentage of new car registrations, electric cars now represent around 1.4% of the total new car market in the UK.

In 2013, plug-in car new registrations increased from 3,500 to nearly 61,000 at the start of May 2016. The UK has seen a large increase in the number of electric and plug-in hybrid models available in the UK with each of the 10 best-selling brands in the UK now offering an Electric Vehicle (EV) as part of their model range.

As a result of sustained government and private investment, the UK network of EV charging points has increased from a few hundred in 2011 to almost 4000 charging locations, 6000 charging devices and over 10,000 connectors by April 2016. The proportion of charger types has also changed significantly during that time with a rise in high power (rapid) units being installed across the UK.

Plug-in hybrids have taken an increasing share of the plug-in car market, a trend that only looks set to continue with more models confirmed to go on sale in the UK within the next year. A key indicator as to the strength of the UK market for electric vehicles is the number of segments covered by the EV models currently available. While the main nine EVs available in 2011 covered four body styles – city cars, small family cars, small vans and sports coupés – the 39 electric cars and vans available in 2016 now include superminis, large family cars, hatchbacks, estates, SUVs, executive models, and medium-sized vans.

Peter Powell, MD at Complectus comments on these market changes “We recognise the need to review our range of products on offer to the motor manufacturer and insurance industries to reflect the changing and specific requirements of the EV market. For example our GAP Insurance covers separately leased batteries together with the EV and our motor breakdown schemes can now also support drivers of electric vehicles where they have run out of charge”.

Previous Entry French Industrial Action Fuel Shortage
Next Entry Driving in France this summer? Things you need to know before you go.
Share this story

By continuing use of this website you certify that you agree to the storage of cookies on your system.